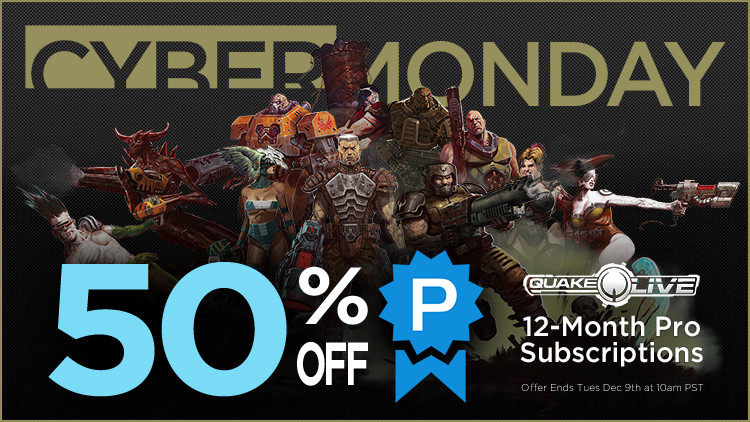 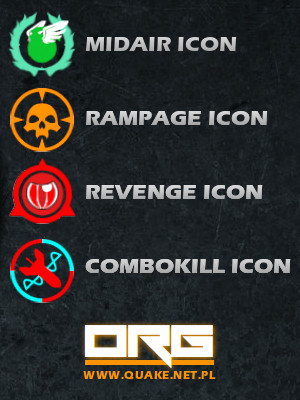 New PlaylistsPlayers may now select Playlists from the Play Now menu that host multiple game modes. When playing on these servers, during the end-game map vote players will be able to vote to transition to a new game mode. All playlists are available for all players to join. Current playlist include: 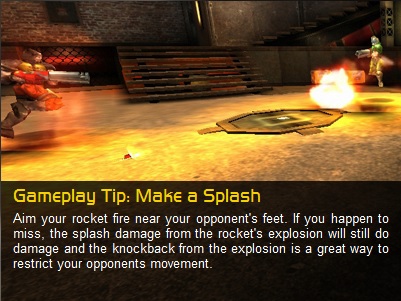 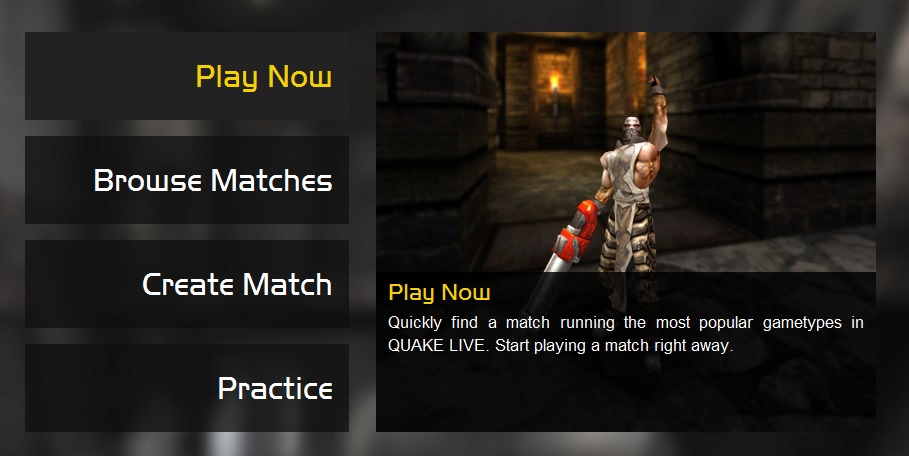